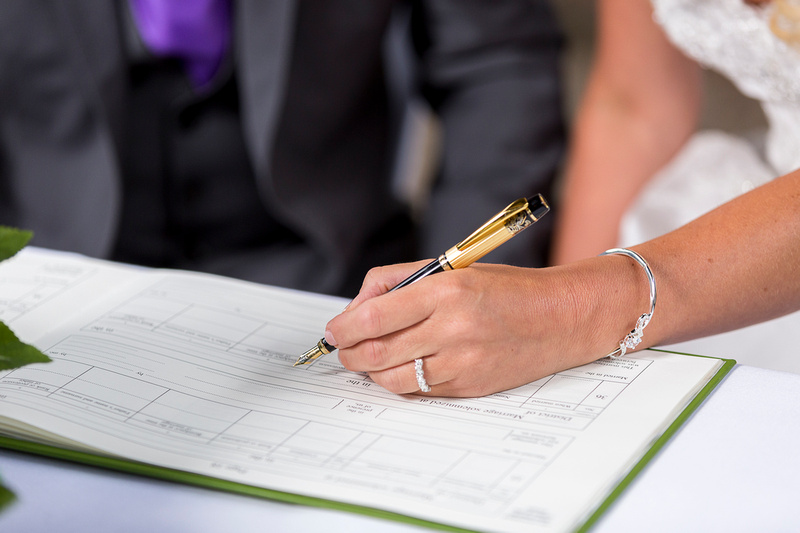 Weddings are such lavish affairs these days; a real chance to celebrate in style!

A recent trip to The National Museum of Ireland Country Life, while we were visiting Castlebar, County Mayo, for our family reunion, got me thinking about how traditions compare to modern wedding. 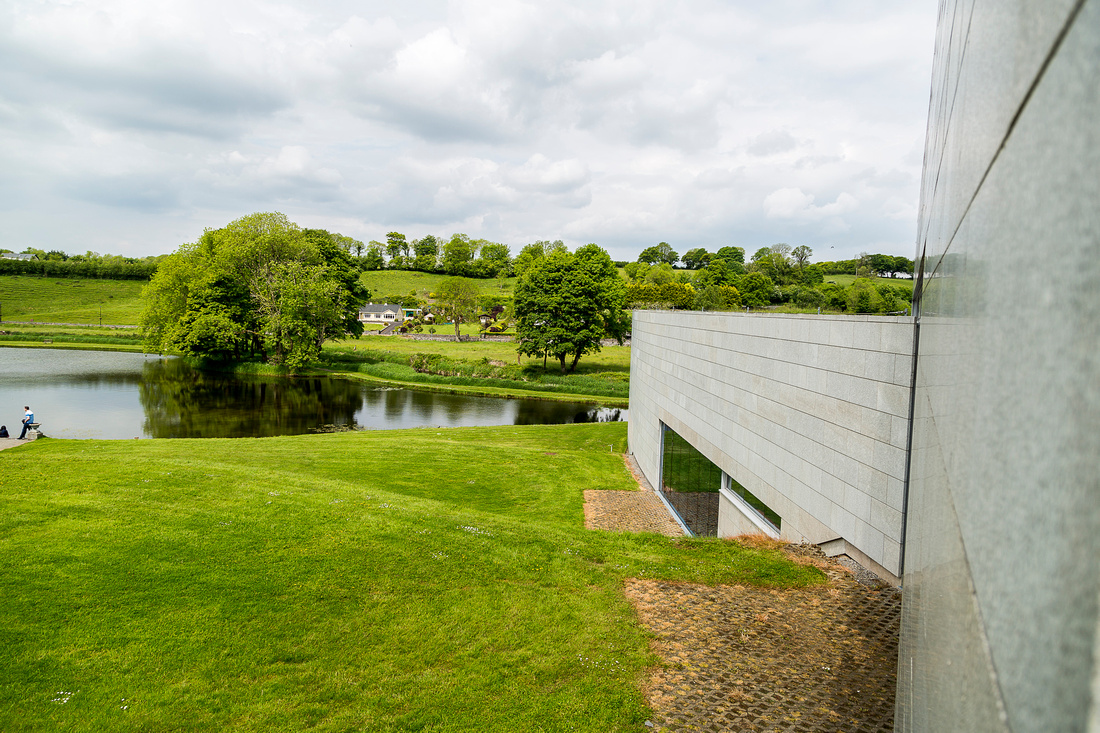 Ireland’s history of poverty in the 1800s meant that weddings had their own simple traditions. The most popular day to be married was a Sunday, not like today’s tradition of marrying on a Saturday. Sunday was the day when the working week was done and people were free to attend the simple marriage ceremonies that were available at the time.

As the decades and years rolled by and as the Catholic religion developed and reasserted itself in Ireland, the choice of Sunday became frowned upon as it was often seen as a mark of disrespect. Similarly, it became unusual for a couple to be wed in May as this was the traditional start of summer. 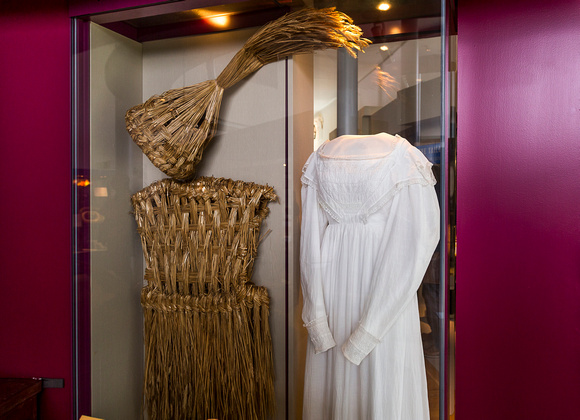 One of the most eccentric traditions was the Straw Boys. They’re most often described as an exceptionally odd bunch of party crashers! They would suddenly appear at a wedding, usually uninvited, and dance with the bride and groom before disappearing.  Keeping their identity concealed behind stylised hats made of straw was where they got their name. Some modern day weddings in the Achill Island area (northwest County Mayo) still have Straw Boys attending the wedding, but it may well be slightly more pre-planned than in days gone by. Entertainment at modern weddings is far more wide ranging. Whilst the usual eating, drinking and general merriment continues, we have a much more broad range of options available; from singers and bands to magicians, casinos to caricaturists. The choice is yours! 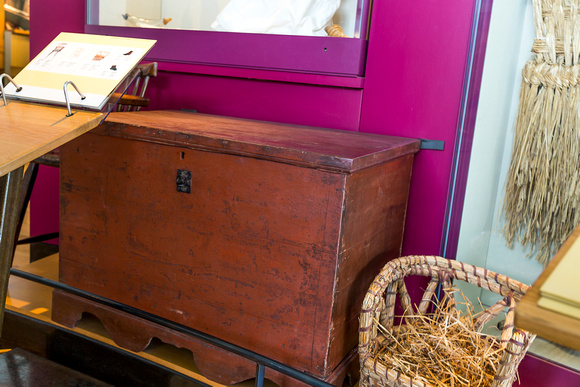 The bride often brought with her the Dowry Chest, containing the bride's clothes, some of which were especially embroidered by herself or relatives. She also brought special bedding for the marriage bed. Sometimes she also included a christening gowns and wake sheet to cover all eventualities in family life. After the wedding, the bride moved in with her husband and usually with the husband's parents too. Her Dowry chest came too and these belongings established her place within the home. Often this caused friction with the mother in law as it had been her domain until then.

These days brides and grooms are usually much more established in their own homes and with the dowry now obsolete family and friends put a huge amount of thought into their gifts. 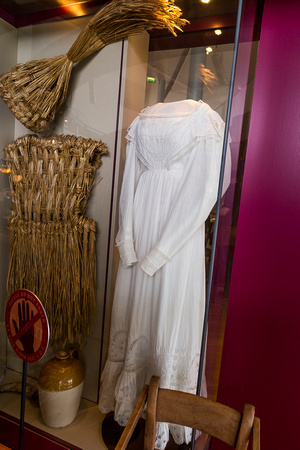 Brides didn’t spend out on extravagant dresses for their wedding day. The more prosperous brides wore a more special white costume on her wedding day, more akin to the white gowns worn today. Poorer brides wore their Sunday Best, which they would then wear again on special occasions long after the ceremony. How sensible is that! How many of us would want to wear their wedding dress again... If you do, have you thought about the new and upcoming trend of trash the dress. Are you brave enough?! 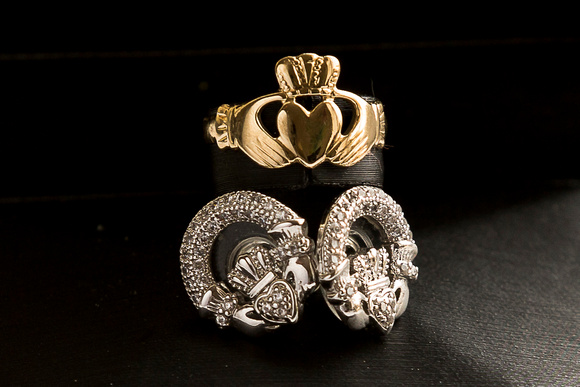 The Claddagh ring represents love, loyalty and friendship (the hands represent friendship, the heart represents love, and the crown represents loyalty). It was first produced in the 17th century and originates from the Irish fishing village of Claddagh, located outside the old city walls of Galway. Wedding rings are a tradition that goes back many centuries in lots of nations. Some suggest it's because it's a never ending circle representing eternity. Wedding rings are still a strong symbol used in weddings today.

There are some many wedding traditions these days but have you ever stopped to think about where they came from.

What traditional elements are you planning on featuring at your wedding?